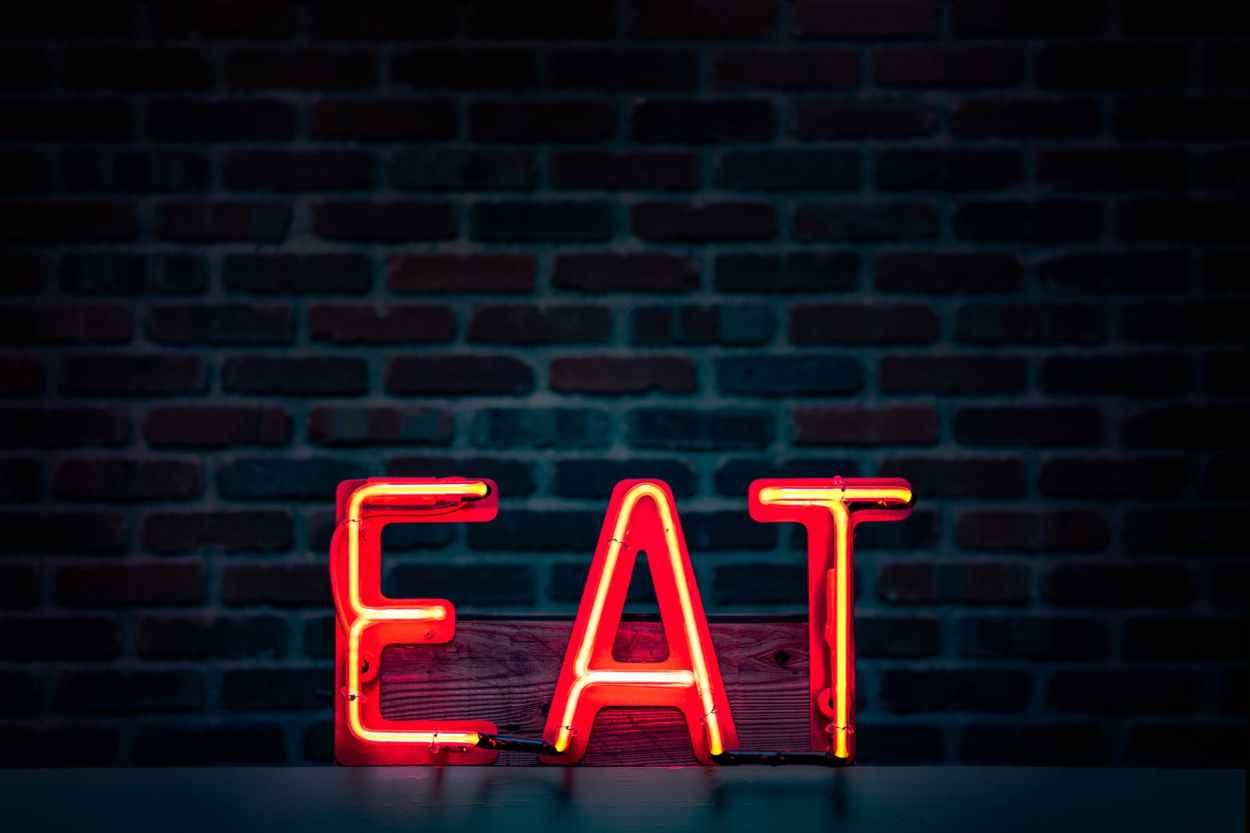 The gentleman laid on his bed, tapping away on his tablet. Muffled noises of a computer game could be heard from the nice beats concealing his ears. Neither of us knew why we were in the hospital. He was a patient, and all he knew is that he was sick. And I was a Volunteer Pastoral Visitor debating if I was pastoral enough to be doing this gig. That’s when the conversation started.

“I’m a strong believer,” he said as his arm broke from the tablet and pointed at a crucifix hanging beside me, “but my belief isn’t that.”

“Okay,” I mirthfully replied, “regardless of your faith, I wanted to make sure you are doing okay.”

He answered me with, “I’m at peace. Always have been. Here’s why…”

The next 30 minutes was one of the most in-depth conversations about humility, forgiveness, and love I’d ever had with someone of totally different backgrounds. And it was reassuring to know the Word of God is powerful enough to make Himself known through tidbits of Truth through other religions. In a world full of vile division, that conversation was hope that humanity isn’t done being human just yet.

At the end of our inspiring colloquy, we came to a powerful conclusion; it’s the one who eats the world’s sin and refuses to dish it back out that wins. If the world is to be rebalanced, and Truth known, the world needs the Sin-Eaters. Those who are willing to take a beating for the sake of love and defend something larger than their lives. I walked away with a powerful image of Christ incarcerated before the Sanhedrin in the court and on the Cross. He is THE definition of a Sin-Eater.

As Christian Responders, we sit on the precipice of a fallen world, and we have the power to decide which direction we want to go. Do we bite back at the world to enact our vengeance and allow the world to fall even more? Or do we choose to eat the world’s evil and not spread it anymore? Are you going to be the sin we hate to see or the Sin-Eater that lets things be?

Your Son was the ultimate Sin-Eater. When He stood wrongfully accused and was spat on, He refused to enact vengeance and knelt silently against the court. Again, as He hung bruised and broken on a tree, He refused to come down. He declined to rebuttal the ignorant, arrogant, and proud. Instead, Your Son chose forgiveness as His weapon and died for those very same people. Lend me Your strength to be a Sin-Eater like Christ. Give me hope and courage to do what is right in your eyes. Help me forgive. Amen.

Quote of The Month

“The unexamined life is not worth living.”